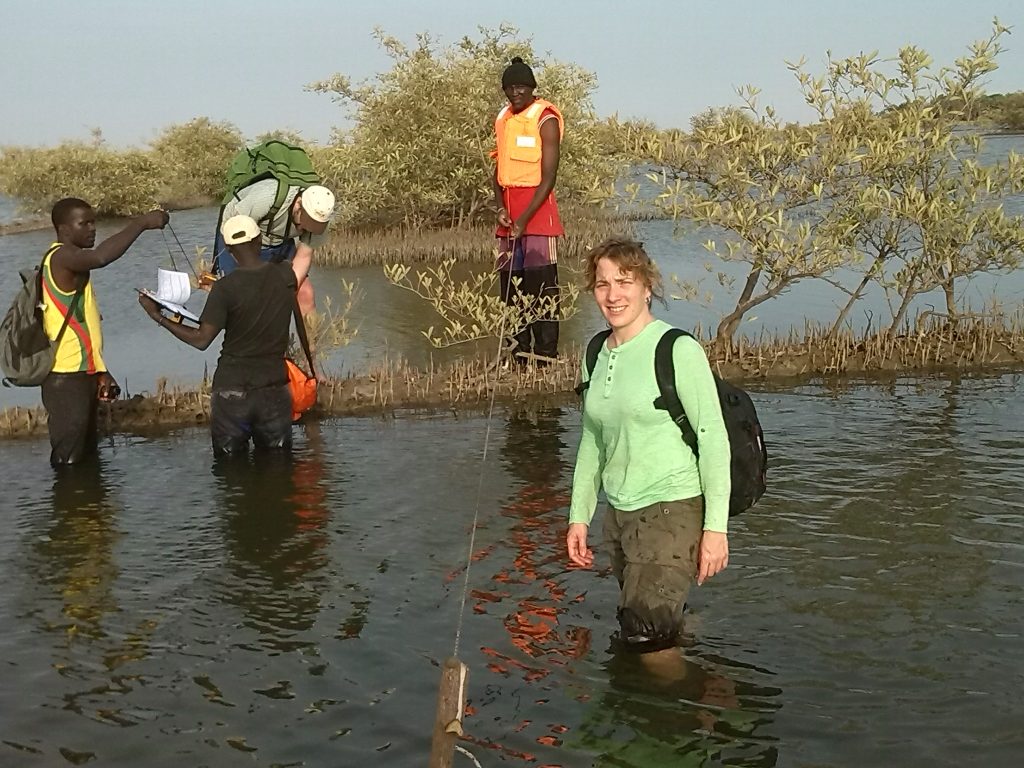 Validation and verification of the climate change mitigation project based on the restoration and reforestation of degraded mangroves in Senegal. Implemented in the period 2008-2012 by the Senegalese NGO Oceanium and financed through the Livelihoods Fund.

The principal objective of this project was the restoration of degraded wetlands and increasing the productivity of the adjoining agricultural zones. The reforestation was conducted by local communities and covered a total area of 10,000 ha along the Senegalese coastline of the Deltas of the Sine Saloum and Casamance, and used autochthonous species such as the red mangrove. The project consisted in various phases: