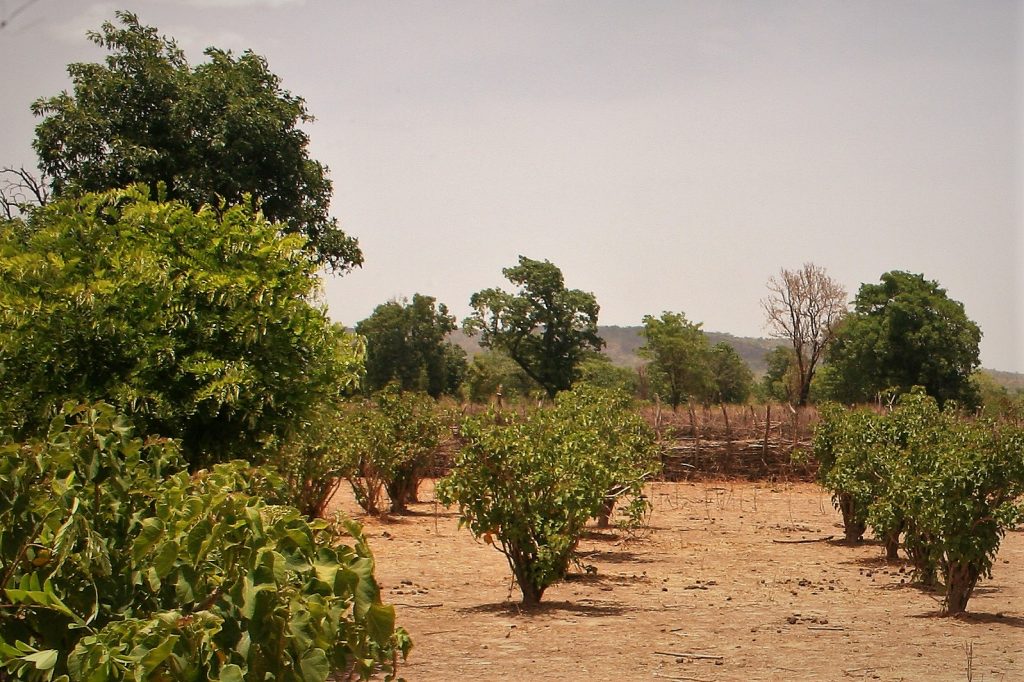 Carrying out calculation and confirmation of removal of greenhouse gases in the Jatropa curcas plantations, as well as its, non-accredited, verification under the ISO 14064-3 standard.

A review and confirmation of the removal calculations was carried out, along with the non-accredited verification of these GHG removals under the ISO-14064 standard.